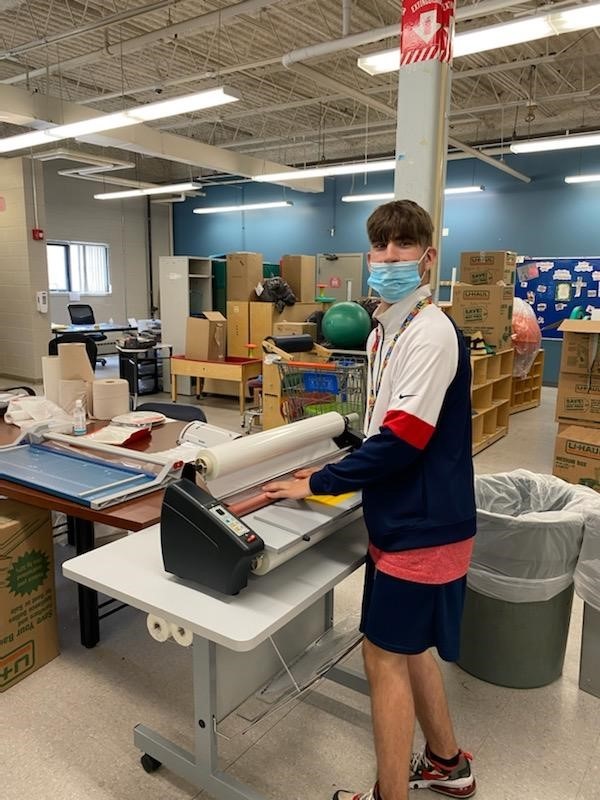 The J. Arthur Trudeau Memorial Center has received a $3,500 grant from the John E. Fogarty Foundation to purchase two laminating machines for Pathways Strategic Teaching Center, Trudeau’s comprehensive education and treatment program servicing children with autism and related disorders. These laminating machines will be used to create durable visual supports for Pathways’ students. Visual supports are communication tools used with children who have autism spectrum disorders (ASD) for two main purposes: they help educators and parents communicate better with the student, and they help the student communicate better with others.

Founded in 1998, Pathways is committed to utilizing scientifically validated teaching strategies to improve the lives of children with autism and their families. With school programs in Coventry and Warwick, Pathways educates students from all over Rhode Island as well as from nearby Massachusetts and Connecticut. Students with complex communication and learning needs benefit from all types of supports, especially visual supports, which are portable and sturdy tools that help within the classroom and home setting.

“Thanks to the Fogarty Foundation, this grant will give our students access to visual supports — in school and at home,” says Pathways’ Clinical Director Mackenzie Milner.

“The continuum of support helps students, educators, and families work together to reach goals and provides students with consistency, which then enables success in and out of the classroom. Having two top-notch laminating machines will also save our teachers so much time, leaving them with even more time to devote to teaching,” said Mackenzie Milner. 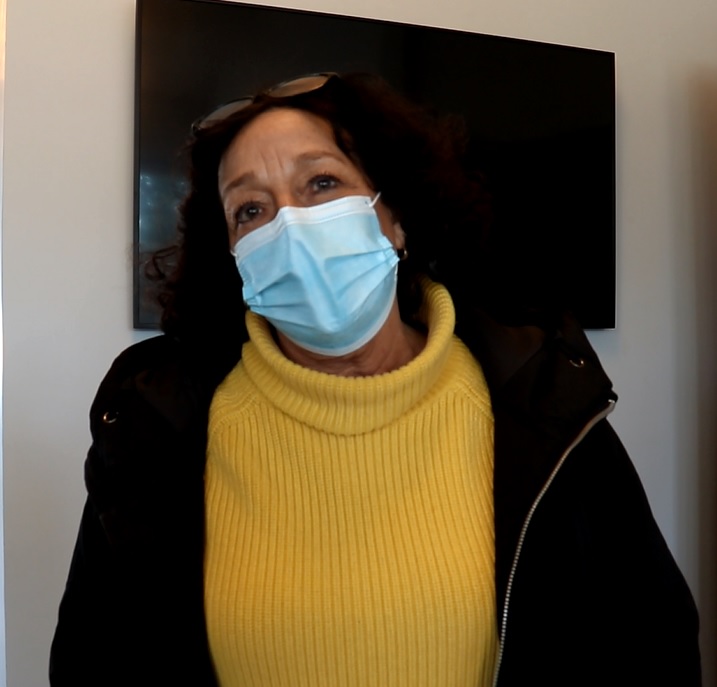 It was 1981 when Doddie McShane embarked on her career at the Trudeau Center. A gallon of milk cost $1.83, Ronald Reagan was President, and the Disability Amendments Act of 1980 had just become law. Doddie started as a Direct Support Professional and has grown to become an irreplaceable part of the Trudeau family.

Doddie remembers her first days at Trudeau at a group home called the Greenwich House. She fondly recalls the 12 people who lived in the home and the staff with whom she worked. “Reflecting back to the early days, it was the sense of social justice that was important to us, as it still is today,” said Doddie.

“I’ve had the pleasure to know so many amazing people in this field. I treasure the wonderful friendships that I have made and that feeling of family that we still have to this day when we see each other.”

To celebrate Doddie and her dedication to Trudeau, Doddie and 17 Trudeau employees took time to reflect on the last 40 years—how it all started, the legacy, and Doddie’s future. After enjoying an anniversary lunch with her colleagues in the group home where she works, Doddie logged onto Microsoft Teams to a surprise party, virtually. She showed off gifts that Titus group home residents had given her and spoke about her time at Trudeau.

Throughout the celebration many employees sang Doddie’s personal and professional praises. President and CEO Judith Sullivan remarked, “Doddie has a terrific, can-do attitude. She always sees the potential in everyone, particularly in those we support. Thank you, Doddie, for all you have taught me.” Patricia Spillane, a residential service coordinator, added, “You can’t put a value on someone like Doddie; she is a Trudeau historian; we need her background and history. Her knowledge is invaluable and so important for the individuals we serve.” Many people joked that Doddie’s reassurances of “this too shall pass” have helped them through many difficult times.

Doddie’s insistence on training and empowering colleagues and clients was a reoccurring theme of the hour. Many on the call thanked her for educating them and for looking at every error and achievement as a teachable moment. While Doddie seemed modest and even embarrassed with all the accolades, she conceded that 2020 and 2021 have been filled with teachable moments and that the anniversary has left her reflective. “It has been a year of fortitude where those dedicated to this field stepped out of their usual assignments, rolled up their sleeves and worked in whatever capacity necessary to maintain the safety and well-being of the people we support. A year ago, we faced an immediate sense of urgency to create something – a system of support outside of our usual comfort zone. This was a challenge we had never encountered – but we never gave a second thought to failing, it simply wasn’t an option.”

We could not have said it better, Doddie. Thanks for four decades of you!

Your ticket for the: The Trudeau Center Receives $3500 Fogarty Foundation Grant